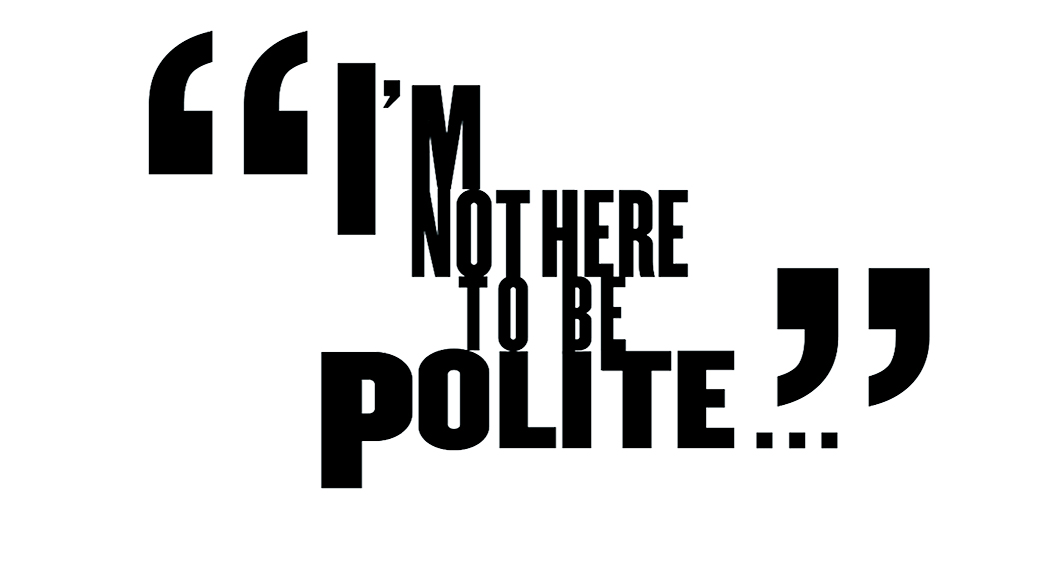 Our Spring 2019 season ran from March 21 through March 24 at The Mark O’Donnell Theater at the Actors Fund Arts Center in Brooklyn. This year featured works about love and justice, including a work by guest choreographer Robert E. Cleary of Kanopy Dance, and a reconstruction of a long-lost Sokolow work, Three Poems.

Based on a tip from a former student of Anna’s at Juilliard, Artistic Director Samantha Geracht has reconstructed another long-dormant work of Anna Sokolow’s, not seen since the mid-1970s. Three Poems features a mysterious, mythic women’s quartet, an ultra-high-energy large group, and a smouldering duet. New costumes were designed by New York City stylist and fashion designer Epperson.

This is Not America by guest choreographer Robert Cleary

Robert Cleary is co-artistic director with Lisa Thurrell of Kanopy Dance in Madison, Wisconsin. We performed his provocative work, This is Not America. It is a statement about the inequalities in life here in our country, as relevant now as it was when Cleary choreographed it in 2000. Read an interview with Robert Cleary at Flying Close to the Sun.

Also on the program:

Sleeping Bouquet — An intimate portrait of a stormy relationship, choreographed by Jim May and performed by Samantha Geracht and Daniel Fetecua Soto.

By Subway:
A, C or G train to the Hoyt/Schermerhorn station.
F train to Bergen Street or Jay Street/Metro Tech stations