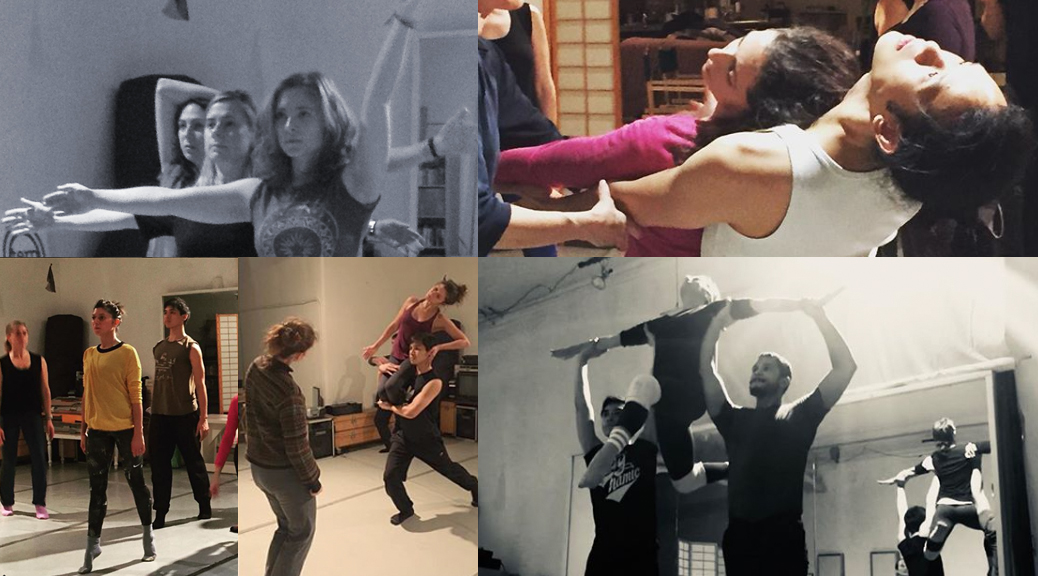 This year we will be presenting some work by Anna Sokolow that has not been seen for several decades. The program will include (choreographed by Anna Sokolow unless otherwise noted):

Dreams (1961) — Spun from Anna’s nightmares of the Holocaust, this masterpiece penetrates the most terrifying realms of human experience, demanding that we see the humanity of persecution’s victims.

Moods (1975) — A new revival of a long-lost work, choreographed in 1975 to György Ligeti’s 10 Pieces for Wind Quintet. Moods is a journey through inner states from serene to violent, from exuberant to crushed, from struggle to acceptance.

Preludes (1984) — Based in social dance of the 30s, to music by George Gershwin, this work recalls the simple elegance and restrained sensuality of that time.

Poem (1995) — Guest artist Jennifer Conley will perform this deeply felt, lyric solo, which has not been seen since the late 1990’s.

Sweet in the Morning — Choreographed by Leni Wylliams (1961-1996). Guest artist Clarence Brooks will perform this tribute to Wylliams’ mentors Eleo Pomare and Talley Beatty, set to the vocal musings of Bobby McFerrin. A sojourn connecting the living who mourn, to the deceased who respond, “Do not grieve for me for I am at peace.”

More about our guest artists…

By subway:
A, C or G train to Hoyt/Schermerhorn station
F train to Bergen Street or Jay Street/Metro Tech stations

Thank you, we made it!

We exceeded our Kickstarter goal! Thank you for your generous support, which will make this performance possible.