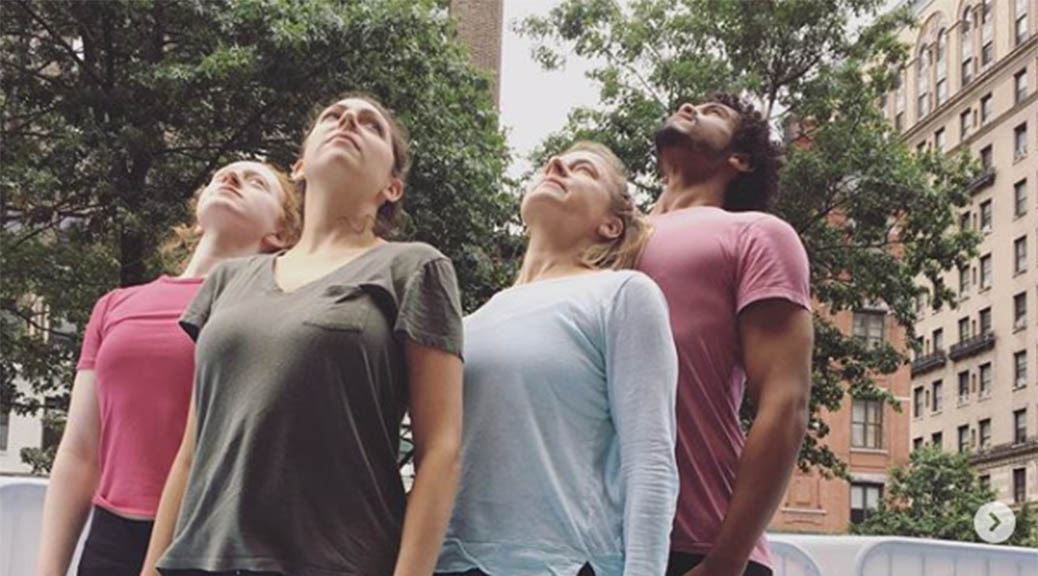 As New Yorkers know, great things can happen in small spaces. This Friday, the Sokolow Theatre/Dance Ensemble will participate in (Park)ing Day, an annual international event where city parking spaces are transformed into miniature parks. We’ll be performing in the “Spot for Dance: a MicroMovement Festival, ” presented by Jody Sperling/Time Lapse Dance, in conjunction with New York City Community Board 7.

We’ll be performing a study based on Anna Sokolow’s Rooms, and Sokolow’s suite of three solos, As I Remember.

Where: Broadway between 100th and 101st Streets