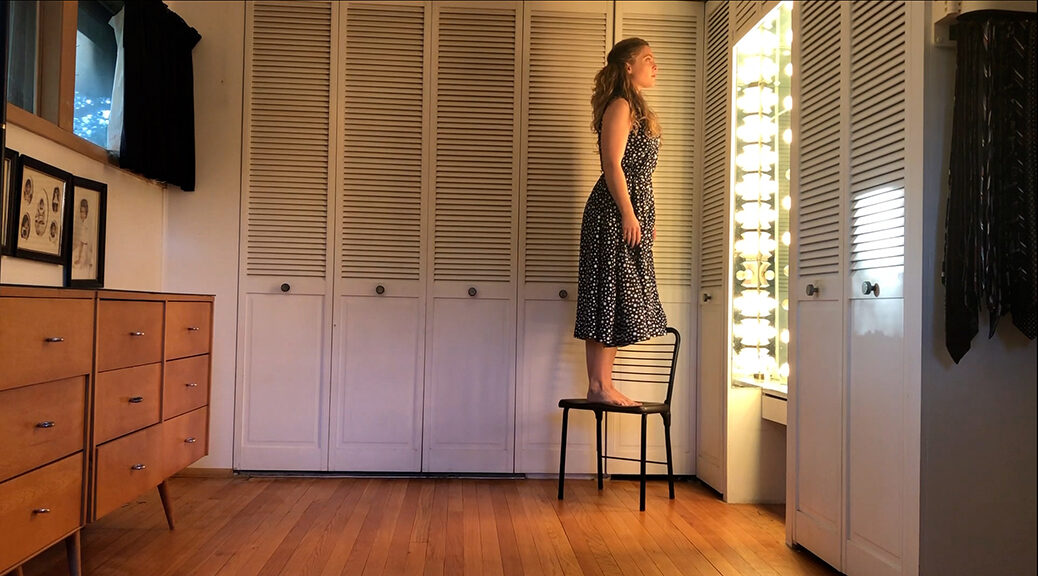 In March 2020, the Sokolow Theatre/Dance Ensemble was preparing to perform Anna Sokolow’s Rooms in New York City. The COVID-19 pandemic forced the cancellation of in-person rehearsals and performances.

In self-quarantine, the company produced this version of Rooms. The dancers recorded themselves using their phones, in locations around the United States, living the reality Anna Sokolow depicted in her 1955 masterpiece about isolation and loneliness.

We recommend expanding the video player to full-screen.