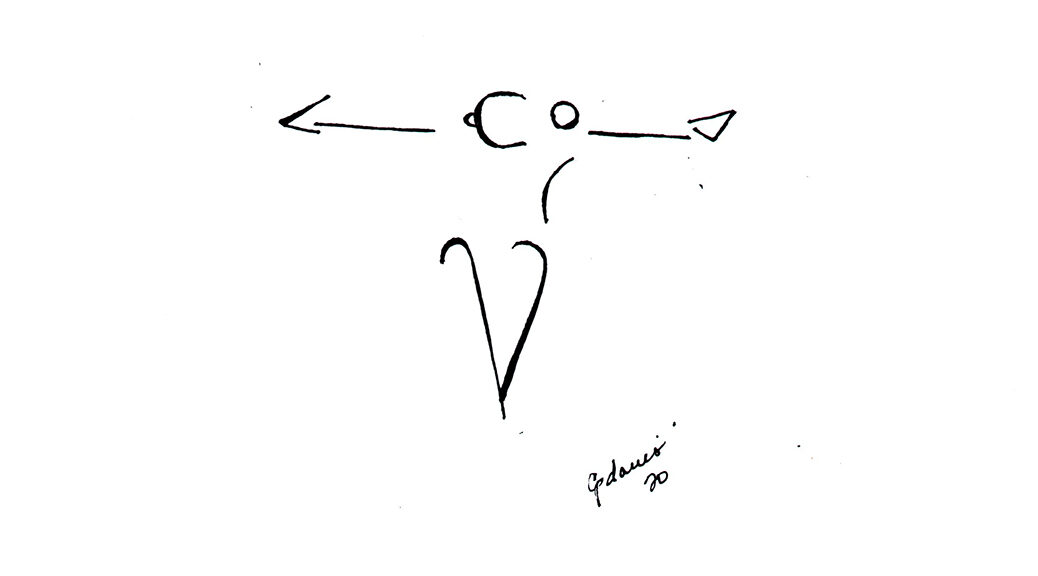 I was thrilled to be invited to draw the Sokolow Theatre/Dance Ensemble rehearsals. Most of the rehearsals, which spanned over 3 months, featured “Rooms”.

I was in awe, as I observed the three Artistic Directors share the space, history, and integrity of Anna Sokolow’s work, seamlessly and with reverence.

“Rooms” is about alienation of individuals in secluded rooms, i.e. NYC tenement apartments.

At the end of February, Coronavirus hit, and we were all sheltered in. I found that I was living “Rooms”.  I live in a tenement apartment on the Lower East Side, just like Anna Sokolow did. As the virus started hitting NYC, friends were getting infected, and some were dying. There were days that the only thing I was capable of doing was to focus on inking “Rooms”.

I kept inking “Rooms,” living the choreography inside my five floor walk up, Lower East Side tenement apartment.

Then the protests started happening. I look down on the protests and boarded up store fronts from my roof, I hear the helicopters so close that I feel they are landing on my roof, and still can’t hug anyone but my husband, including my son.

So, I selected inked gestures for each section in “Rooms” and emailed them to the Sokolow Theatre/Dance Ensemble.

I can tell you that Anna got it right, “Rooms” is what it is like to live and feel trapped in an apartment alone, yet sensing the many living so close, in their own isolation.

“Rooms” has helped me stay sane. Thank you Anna.

I discovered Anna Sokolow as a teenager.  I saw her as an activist, able to articulate outrage through dance, gesture, and theatre.  This made me realize that through movement your voice could be as loud as you wished and not be as easily censored, unlike many other art forms.

I was born in Texas and experienced integration and busing during my middle and high school years, which proved to be the most influential experience of my life.  As result, I became an activist and educator. The influence of Modern choreographers, especially Anna Sokolow, swayed me to decide dance would be my medium.

I danced professionally and was artistic director of my own production company; “us” Productions. The company was made up of dancers representing many  body types, races, ranging in ages 3 to 70 years old.   I implemented some of the earliest afterschool arts education programs for NYC public schools in which English was not spoken at home, for the majority of students.   I am now the Founder and Executive Director of Inside Change.

In 2010 I began drawing dance live, beginning with the Sandra Cameron Ballroom Studio and Peridance. I have drawn live over 60 choreographers and teachers, including the Sokolow Theatre/Dance Ensemble, Camille A. A, Brown and The Infinity Dance Theatre. The American Contemporary Dance Museum featured my work inspired by Stephanie Batten Bland at their first opening, that work is now in their permanent collection.

This year, my work was exhibited at the East Texas County Fair and featured in the video, “Pause”, which focused on artists’ work influenced by the pandemic.  My gestures inspired by Lynn Simonson master teachers will be published soon in a book, with the working title “The Lynn Simonson Legacy Project”.