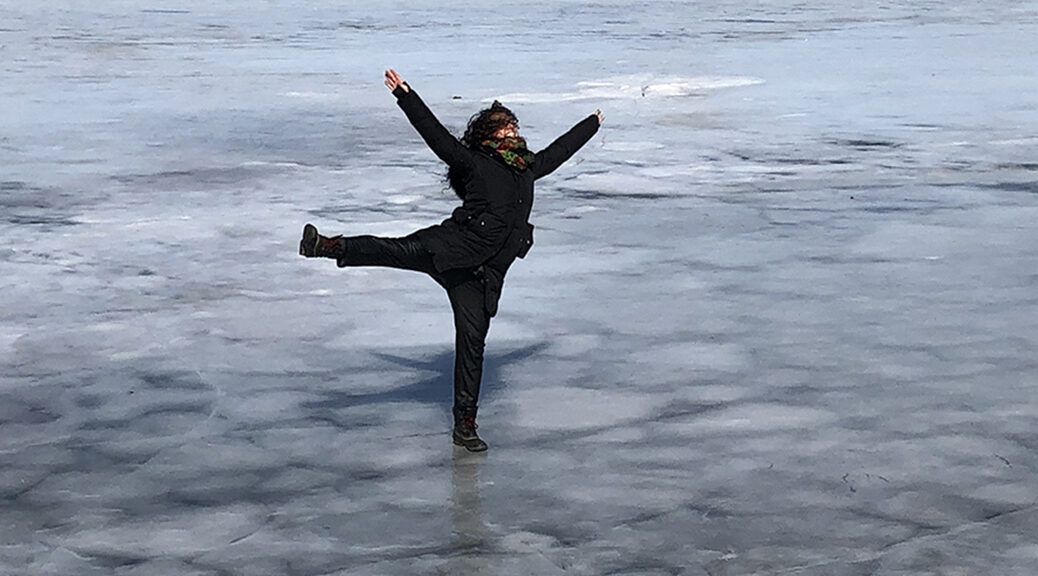 I write at the conclusion of 2022 to recap a vibrant year. The company did more traveling and performing than ever, connecting with new audiences and reconnecting with long-time friends.

May 20-21: Under the Skin II: Forebears and the Future
Showcase curated by David Parker, produced by Jeffrey Kazin
Arts on Site, New York City

Visit our 2020 photo gallery for photos and video from these performances.

I’m also proud to announce that our dream of Anna’s work being included in the Library of Congress will become reality in 2023. Mark your calendars for May 10, 2023. We are invited to perform and discuss Slaughter of the Innocents (1937) and Ballad (In a Popular Style) (1936) in the Coolidge Auditorium on that date—an honor that has been shared previously by only three other dance companies: The New Dance Group, Alvin Ailey American Dance Theatre, and Martha Graham Company.

The dance “Frida” has been a strong focus of the Sokolow T/D Ensemble this past year. We are grateful to our guest performer Christine Dakin, former soloist & Co-Artistic Director of the Martha Graham Company, for her dedication to Frida as we reconstructed the piece. 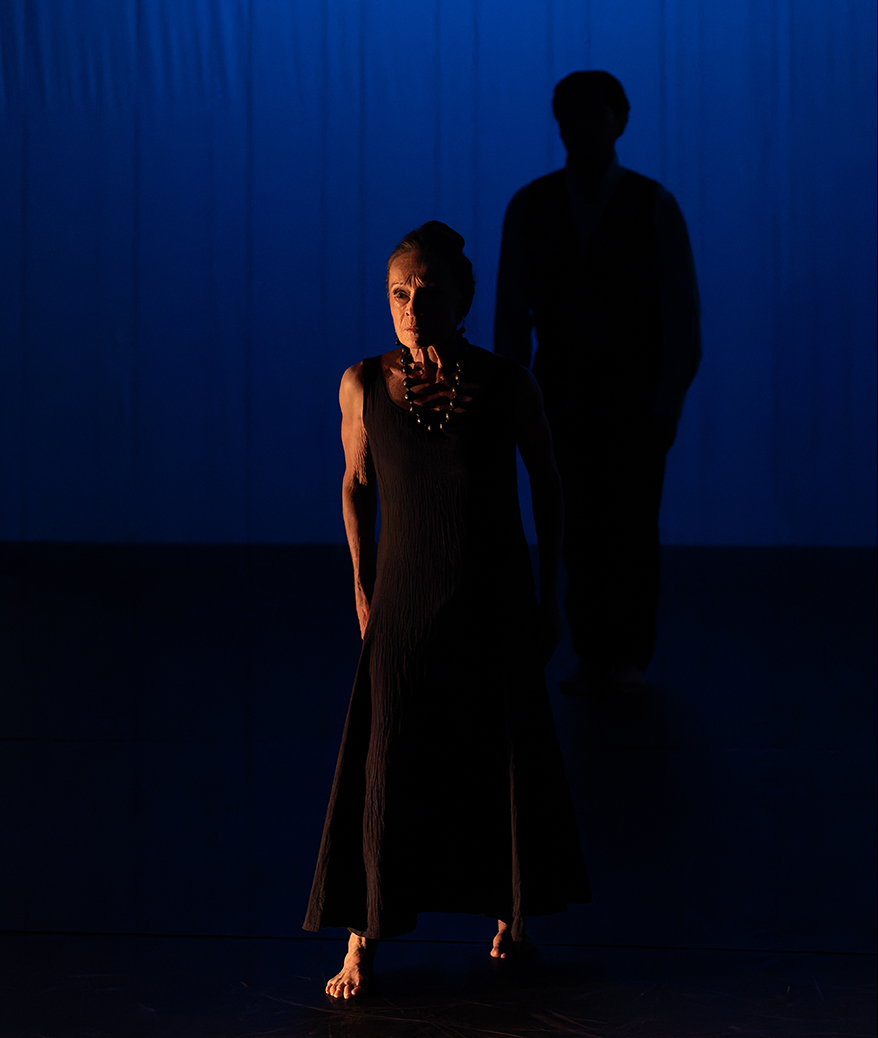 A bit of history. Anna’s path to choreographing this homage to her friend Frida Kahlo begins in 1939. That year, a young Anna Sokolow and her company were invited to perform in Mexico City—a visit that deeply influenced Anna’s artistic development. The Mexican Modernism movement, begun in the 1920’s, was flourishing. “Out of the ashes of centuries of colonialism and despotic leadership,” biographer Larry Warren writes, Mexican artists were creating a distinctly Mexican twentieth-century culture.

Painter Carlos Merida had visited New York in 1939 and found a kindred spirit in Anna’s stirring, revolutionary dance. Merida was well-connected and invited Anna and her company to perform at Palacio de Bellas Artes, Mexico City’s greatest performance center of the day.

Merida’s instinct was born out: Anna’s dancers—called the “Sokolovas” by the Mexicans—were an overnight success. Due to popular demand, the initial run at Bellas Artes was extended from four to twenty-three evenings. The programs showcased collaboration between Anna and composer Alex North, including Ballad in a Popular Style and Slaughter of the Innocents. Reviewing the first Bellas Artes performance, a reporter for the Mexican newspaper El Popular wrote:

Slaughter of the Innocents is a living poem about the Spanish civil war and a marvelous expression of human pain and agony. All the dances that were presented opening night are vibrant and deal with current problems. Yet they are full of beauty and grace. “…[Anna Sokolow] is, rather, the true expression of modern art.  … It is an art of refinement and of the masses.”

For the next sixty years, Anna would return again and again to Mexico City, sometimes for extended periods. It was here that Anna’s blend of art and politics was most mirrored in those she met, resulting in long friendships with other artists, including Merida, Diego Rivera, and Frida Kahlo. It was here that Anna’s creative work deepened, “allowing her to explore a softer, more lyrical approach to movement,” according to Larry Warren. And, it was here, against the background of encouraging a distinctly Mexican approach to modern dance, that Anna began to integrate her Jewish heritage into her own art, premiering her iconic dance Kaddish in Mexico City.

Given the saliency of Mexico in Anna’s artistic journey, it is no surprise that she drew from her experience there for her last dance, choreographed at the age of 89. Titled “Frida,” her last dance is an homage to her friend Frida Kahlo and a piece that celebrates the artist’s tumultuous life, finally finding peace amongst her self portraits.

Read a first-hand account of performing with Anna in Mexico, in Frances Hellman’s Diary 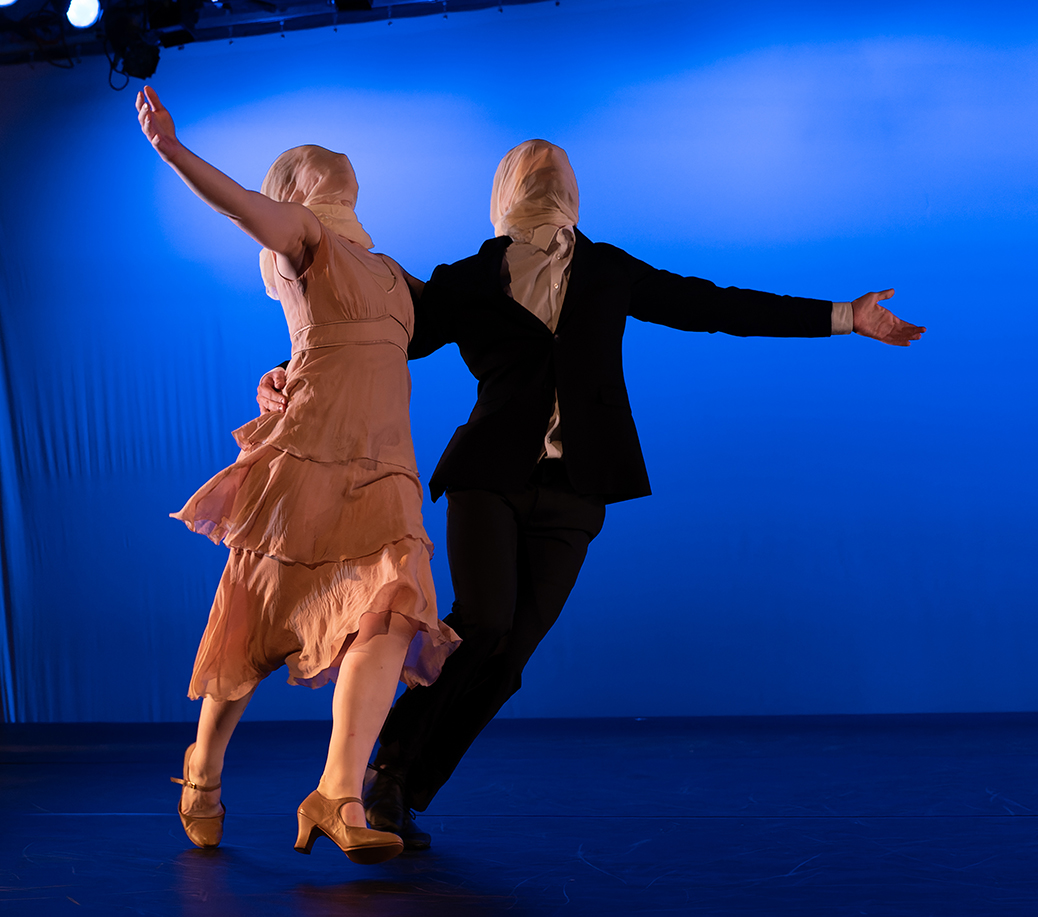 Surrealism aims to revolutionize human experience. It balances a rational vision of life with one that asserts the power of the unconscious and dreams. …At the core of their work is the willingness to challenge imposed values and norms, and a search for freedom.
—Tate Modern

It was with Magritte that Anna most clearly achieved the balance between theatre, music and dance that she had been pursuing. … In developing her choreography she made full use of the painter’s familiar images, such as a pipe, a candle, a derby hat, an apple, and boots that mysteriously have lower legs growing out of them. …[Creating] a surrealistic dance/theatre piece that carries Magritte’s images into action.
—Larry Warren

Magritte, Magritte! is a complex, seven movement piece utilizing both dancers and actors; the Ensemble is on the road to rebuilding and performing the full piece in 2023, complete with comic assassin and cubes large enough to hold dancers suspended in space. Sections were performed this year at Mark Morris, Battery Park, and the Philadelphia Fringe Festival.

Samantha Geracht, Sandra Kaufman and Jennifer Conley presented a movement workshop at the Women in Dance Leadership Conference in Chicago, October 13-15. The workshop presented a wonderful opportunity to meet women choreographing about today’s events.  Several collaborations have come out of this workshop—more to come soon!

Please consider making a tax-deductible gift to help us continue our work. As always, we are grateful for your support and for having had the opportunity to join with you—as artists and as audience members—in raising the important questions from which Anna never shied.

We are looking forward to a new year that is better and brighter for us all.

Your generous gift will make it possible for us to continue sharing Anna Sokolow’s work, which honors the human experience with composure, strength, intuitiveness, and compassion. Thank you!